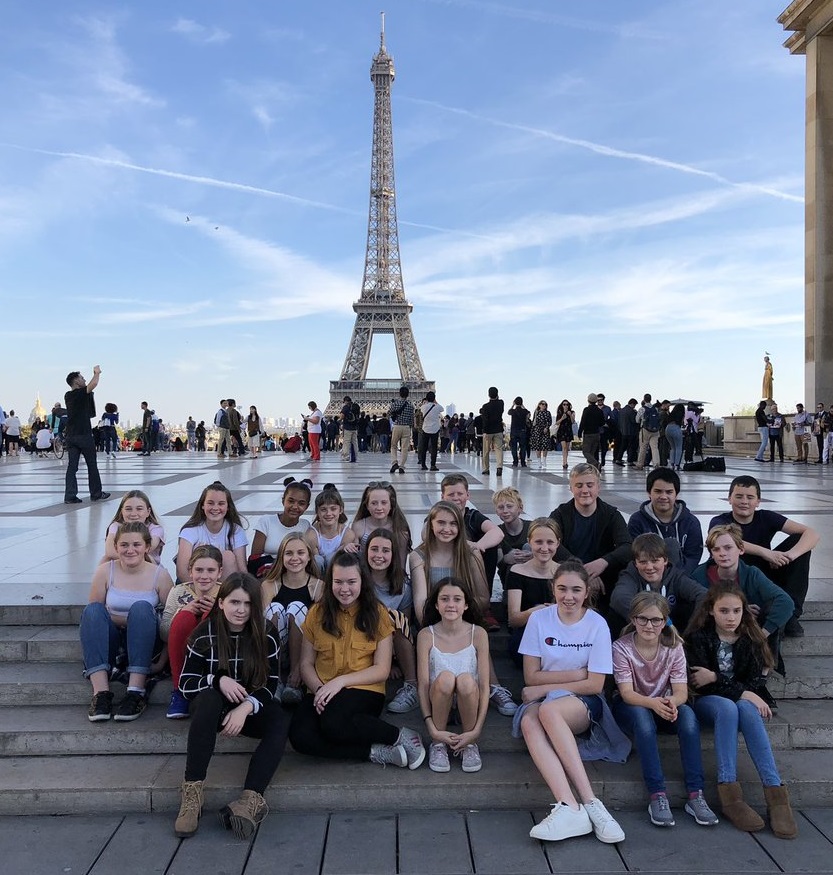 In a post-Brexit world, languages will be more important than ever.

Students need to able to communicate with others both at home and abroad - be it at work or at play. With only a third of Britons being able to hold a conversation in another language besides their mother tongue, Spanish and French are amongst the top five languages the UK will need most following Brexit according to the British Council report “Languages for the Future”. International awareness and the ability to connect with people globally beyond English will become more vital than ever.

“Languages are invaluable for a generation growing up in an increasingly connected world. If the UK is to be truly global post-Brexit, languages must become a national priority. There are few more important languages for the UK’s future prosperity than Spanish and French”.

Our current Year 7 students learn to speak Spanish through topics based upon their own experiences.

Grammar, such as simple verb forms and noun genders are taught as the topics are studied. In Years 8 and 9, students build upon this knowledge.

In Year 9, keen linguists have the opportunity to study a second language (French).

In both languages, students are encouraged to look for patterns in grammatical structures and to recognise and use past and future tenses.

Our curriculum offers many opportunities for all students to develop skills in Speaking, Listening, Reading and Writing. We also explore the cultural aspects of the countries in which these languages are spoken.

At GCSE we aim to help students to cope when communicating with a native speaker either in this country or abroad.

They continue to expand their knowledge of the language(s), building upon Key Stage 3 learning. The emphasis in class is on communication and on building confidence.

Students learn the skills needed to communicate clearly in the real world and how to tackle the exam where they prepare for spoken and written tasks in specific topic areas. For the listening and reading modules, the emphasis is on widening their knowledge of vocabulary so that they can tackle texts on a number of different topics.